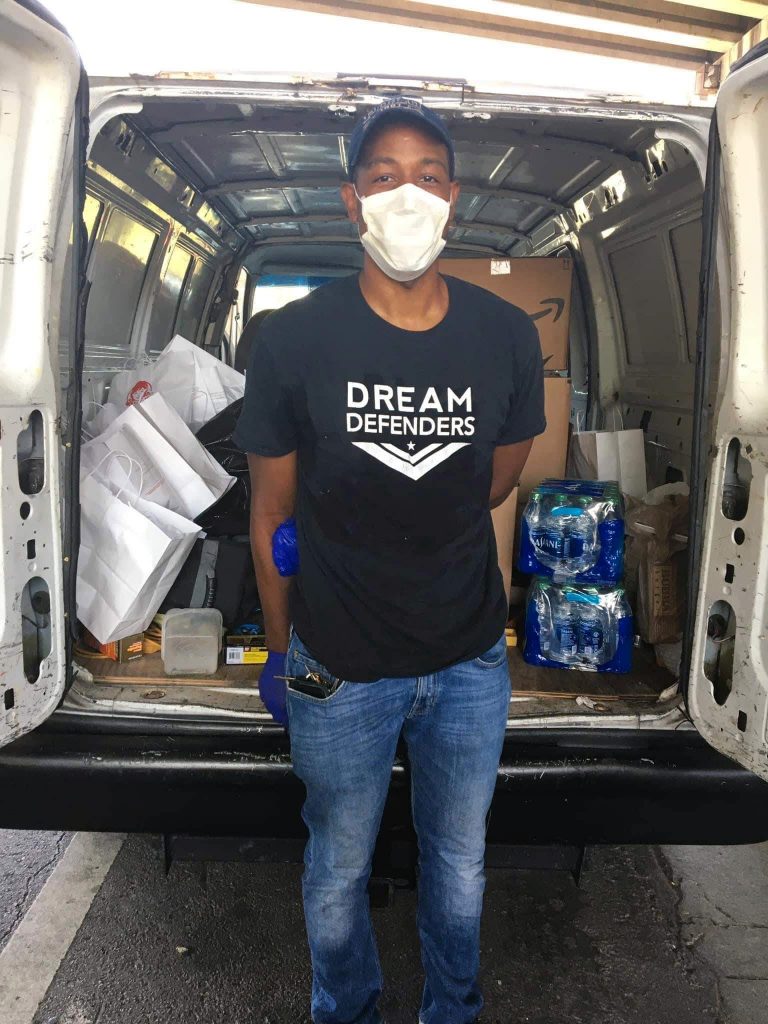 The worst place to be in a hurricane is on the street. For the homeless, however, that’s where they live. Their vulnerability is an invitation to catastrophe, increasingly so as the climate crisis creates more powerful hurricanes. In the Miami area, Dr. Armen Henderson is building a community coalition to keep these people, and other people who are at higher risk due to poverty and systemic discrimination, from being left by the wayside.

Dr. Henderson, an assistant professor of medicine at the University of Miami, is co-founder of the Dade County Street Response Disaster Relief Team, created in 2018 to help the homeless and people in low-income areas prepare for and recover from calamities.

“America is a First World country with Third World problems,” says Dr. Henderson. “It’s a systemic thing. We are just not prepared. We see these things happen over and over.”

Dr. Henderson comes by the knowledge through observation and experience. He was at Jackson Memorial Hospital for his residency in 2017, the year in which category 4 Hurricane Irma brushed Miami as it wreaked devastation moving up Florida’s west coast. Before that was the 2010 Haiti earthquake and the cholera epidemic that followed in the botched United Nations relief effort.

As Dr. Henderson provided medical care, he saw how better-off areas benefited from government support while worse-off areas were commonly left to struggle. The rankling injustice spurred him to create an organization to provide aid in to people in Miami communities who most need it.

The COVID-19 pandemic is such a case. The poor and underserved –notably in minority populations such as Blacks – get fewer vaccine doses and other aid, Henderson notes. In response, his group deployed trained volunteers who identified high-need areas, highlighted testing sites and helped people to get tested. It collected and distributed tents for the homeless – which led to Dr. Henderson’s being handcuffed outside his own home on a police officer’s claim that it looked like he was littering.

This isn’t to say that Dr. Henderson is against government help to those who need it. In fact, his organization now has a seat at the Miami-Dade County Emergency Operations Center, where disaster aid is coordinated. He wants the government – in fact, society – to do the job better, by prioritizing the vulnerable. The climate crisis will just make the disaster-response need greater, he says: “Disaster-related is climate-related and social justice-related.”