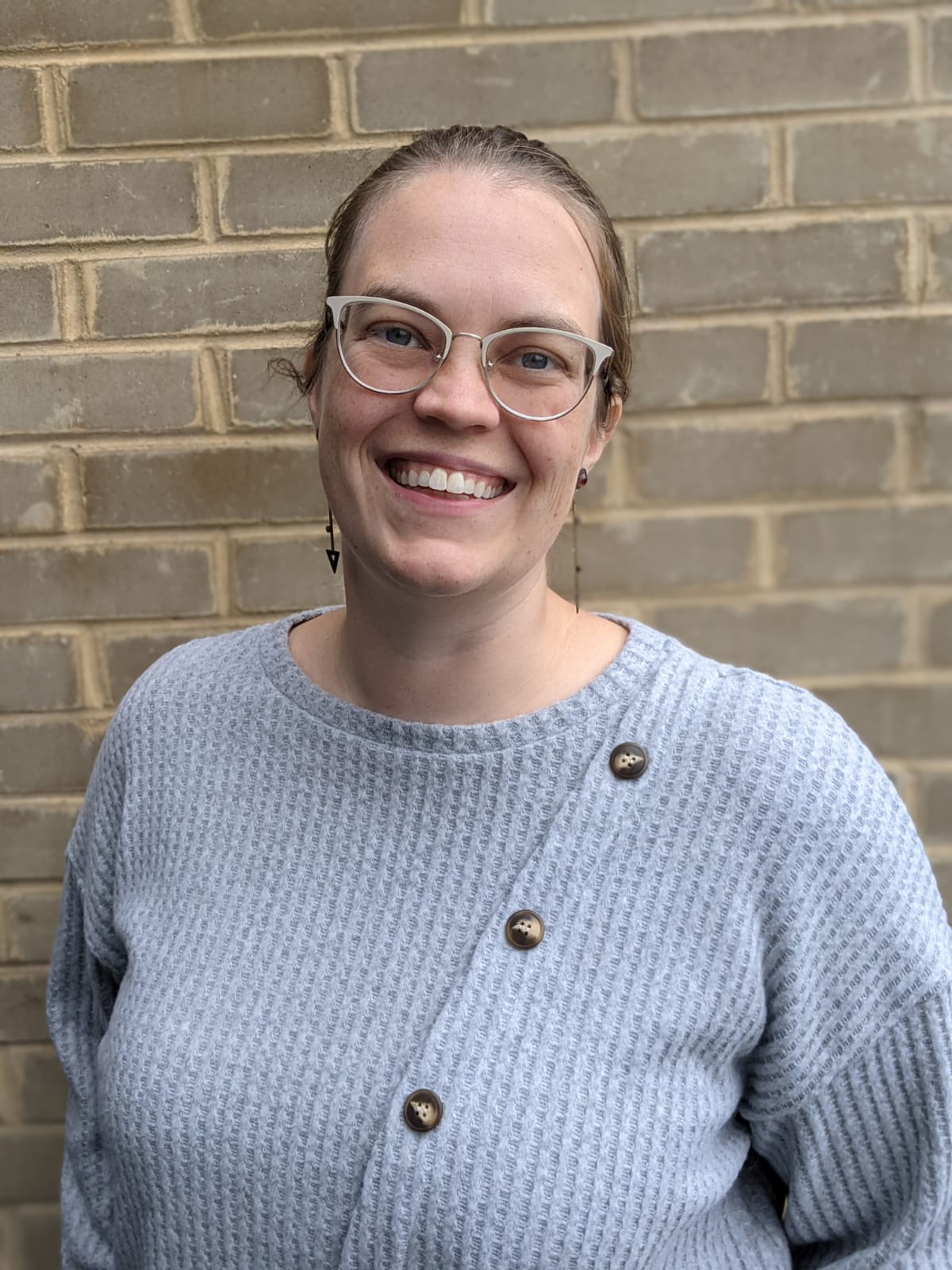 For Dr. Victoria Gillet, the path toward climate activism is an extension of a road already taken. The internist in Milwaukee tries to live her vision of a light environmental footprint, and she wants Wisconsin’s power industry to have a light impact as well.

“I can’t remember a time that I didn’t believe that climate change was real and happening, and caused by humans,” Dr Gillet says. “I lived a sustainable personal life for a long time in college, and after college, and for most of med school.”

During medical school at the University of Chicago (she graduated in 2017), the future Dr. Gillet did not have a car, and lived in a housing cooperative “with about 16 other roommates, where we were very intentional about food waste and energy efficiency,” she recalls.

During her residency at the University of Wisconsin, Dr. Gillet found shared housing, kept her sustainability approach (including commuting by bike in Wisconsin winters), and started volunteering with the Sierra Club.

Her personal lifestyle choices led her toward thinking about systemic issues of sustainability. She and her partner share a car now, although her use of it is grudging – “I live in a city that really assumes you have a car” – and they have their own place, but the idea of fighting fossil fuel pollution has more impetus because of the climate crisis.

Through the Sierra Club, Dr. Gillet started working toward closing Wisconsin’s remaining coal-fired power plants. And she connected through the organization with Dr. Claire Gervais, a former Medical Society Consortium Champion who is a founder of Wisconsin Health Care Professionals for Climate Action, a Consortium affiliate.

Dr. Gillet now works with both groups to get those power plants shut down. She sees herself as a trusted medical voice who can talk with the state’s Public Service Commission, which regulates the plants. She says health damage can figure prominently in decision-making – after commissioners understand the evidence and after the facts are in the official record.

Dr. Gillet is one of many activists who are working on the issue, but she says she takes personal satisfaction in what she has been able to do.

“I have seen the things that I do pay off,” Dr. Gillet says. “There were eight plants for indefinite operation when I started doing advocacy. Now every plant except for two has a specific closing date.”