Gastroenterologist in Jacksonville, Florida and Editor of MyGreenDoctor.org 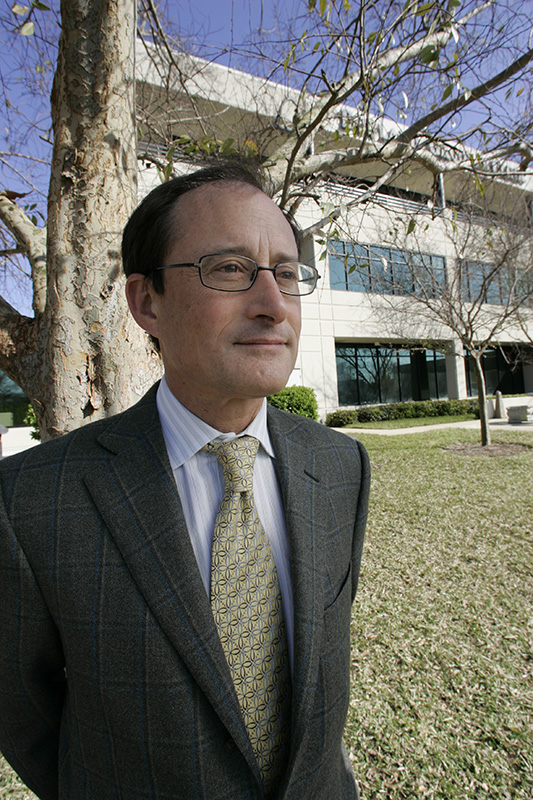 “It’s easy to document the temperature trend. A Google search for “Florida heat records” turns up pages of articles. Not so much, though, for attention to health risks such as those during heat waves,” says Dr. Sack, a gastroenterologist who lives and works in the Jacksonville area.

“There are too few public announcements about heat concerns,” Dr. Sack says. “Where do you go on hot days when the power goes out?”

It’s not just power. The homes of some of Dr. Sack’s patients flooded during Hurricane Irma in 2017, and he says they couldn’t even have known they lived in a flood zone. “My community has completely unrealistic flood maps,” he says.

Is this just a political issue, or just something that emergency managers have to deal with? Dr Sack doesn’t think so. He says doctors must step up because the climate crisis directly affects their patients’ lives. He’s working on helping doctors to do it.

One of Dr. Sack’s initiatives is the My Green Doctor website that shows healthcare providers and staff how to make their offices environmentally healthier and save money as well. My Green Doctor also has teaching tools for patients, such as brochures and posters.

“My Green Doctor asks only five minutes of staff time each meeting,” Dr. Sack says. “We have a completely scripted five-minute program. There’s nothing to prepare.”

Simple things such as using less paper and fewer chemicals can add up to thousands of dollars and, when multiplied by many offices, have a substantial impact, Dr. Sack says.

Although My Green Doctor is owned by the Florida Medical Association, it’s available for everyone, and it’s used in almost 600 offices in 34 states and 51 countries, he says.

But advocacy has to go beyond the medical practice, Dr. Sack says. He advises doctors to make presentations in community groups, civic organizations and churches. He says presenters may be surprised that, when they provide facts, even potentially unfriendly audiences become receptive.

“I know I change minds,” Dr. Sack says. “No one can hear a careful discussion of the science by a responsible person who they trust and say this is not real.”