Co-director and co-founder of the Central California Asthma Collaborative 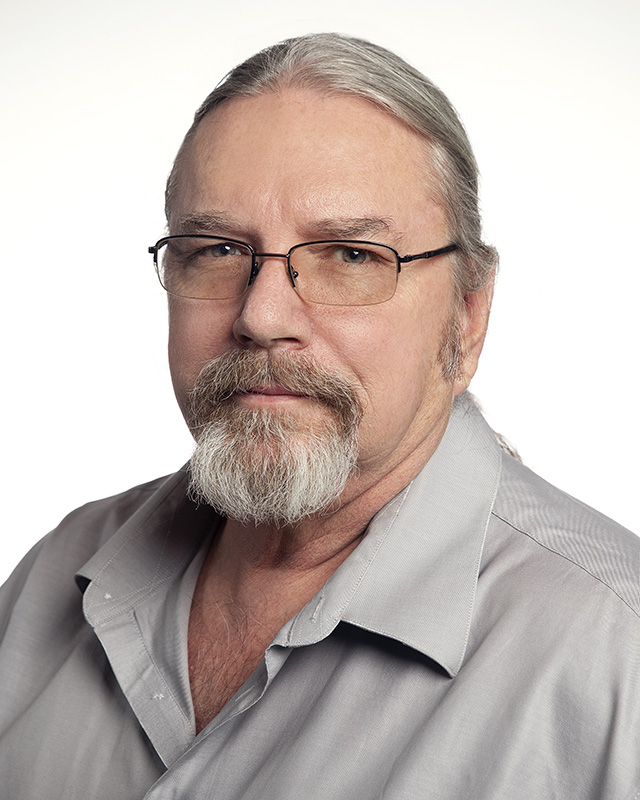 Here is a terrible figure of speech but a fundamental fact: in California’s landlocked San Joaquin Valley, no man is an island. And, although Elizabethan poet John Donne would rise from his grave at this mangling of his verse, he couldn’t dispute this truth. Local air pollution that damages the health of valley residents – notably farmworkers – also damages world health by contributing to the climate crisis.

Climate and health activist Kevin D. Hamilton sees it. He is co-director and co-founder of the Central California Asthma Collaborative, a Fresno-based nonprofit that has as its motto “Improving California Lives One Breath at a Time.”

The U.S. Environmental Protection Agency says the valley has some of the nation’s worst air pollution. The collaborative helps people improve air that literally chokes many of them, especially through asthma attacks. Programs include public advocacy and education about pollution and climate change as well as hands-on methods to clean the air inside a home, reduce pollution from diesel engines and other sources – and now, helping people to buy or lease electric cars.

Like many activists against climate change, Hamilton didn’t begin his work at the collaborative in 2011 with the crisis paramount. “We were really focused and hunkered down on this whole indoor environment thing [and] getting people from the community on board,” he says. “We believed the climate problem was real. But we didn’t see the intersection.”

Much of the pollution in the valley is caused by carbon emissions from diesel trucks and agricultural activities, which contribute to global warming. Hamilton says he saw the intersection more clearly after he started working more closely with state officials, doctors and others to combat conditions among asthma patients.

Along with valley residents, especially farmworkers and their families, Hamilton and others began to spread the word about pollution, asthma, and climate change, encouraging residents to become active.  It wasn’t easy because the long hours and hard jobs of the farmworkers and family members leave little time for much else.

Many do help, however, and Hamilton says the collaborative’s mission includes speaking for those who can’t speak for themselves. But first, Hamilton says, he learns from the people affected.

“If you truly, genuinely, want to get and hear the voices of the community and say that you can speak for them, they have to give you that authority, and you’ve got to spend some time listening,” Hamilton says.