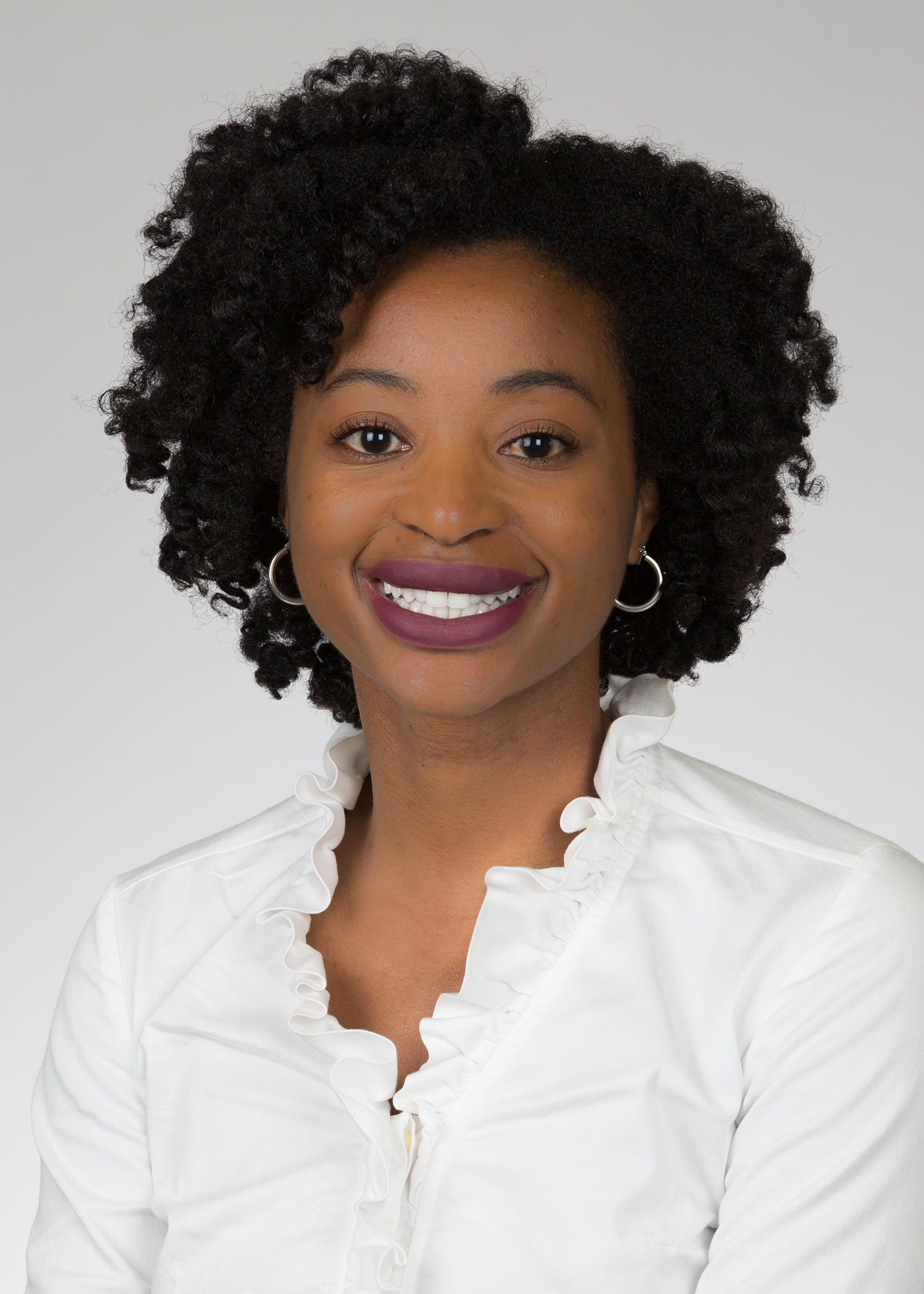 Sometimes, persistently asking the right questions is just what it takes. For Dr. Bethany Carlos, a survey spurred her to climate activism.

The emailed poll came in 2021 from the National Medical Association, in partnership with the Medical Society Consortium. It focused on what doctors knew, what they wanted to find out, and what motivated them about the impact of the climate crisis on health.

The survey was sent to NMA members in the organization’s Southeast region. At first, Dr. Carlos, an NMA member who is a busy pediatrician at Children’s National Medical Center in Washington, ignored it.

“Like most of our emails, it’s OK, that’s not directly to me, I’ll just get back to it later,” Dr. Carlos recalls. “But by the third time it came up, I looked. And once I started going through it, I was like, ‘This makes sense.’”

The questions covered areas including the respondents’ confidence that climate change is happening, the level of harm they think it causes in general and to their patients, and the respondents’ personal level of concern.

Dr. Carlos already had a personal level of concern. She’s had asthma since childhood, and the air quality degradation of climate change can exacerbate asthma. She says the survey helped her focus on learning more about the crisis.

The survey prompted an answer for that as well. One of the poll’s purposes was to encourage young NMA doctors to apply for the Medical Society Consortium’s new Climate Change and Health Equity Fellowship program.

There were 71 applicants for the trainings, and only six available positions. “Once I showed interest because of that survey, they also asked would you like to learn more,” Dr. Carlos says. She said yes, of course.  And she got one of the slots.

What Dr. Carlos learned in the trainings is motivating her to take action. She’s been writing op-eds and contributing to a book chapter on pediatric environmental health. She has presented and been a panelist at conferences including the Lancet Countdown. And she talks with her patients and their families, as well as her medical colleagues, about the impact of climate change on health.

“I can say, ’You can do something that has a positive impact and can reduce the effects of climate change,’” Dr. Carlos says. “I know when they see these connections, it makes them more willing to say yes.”